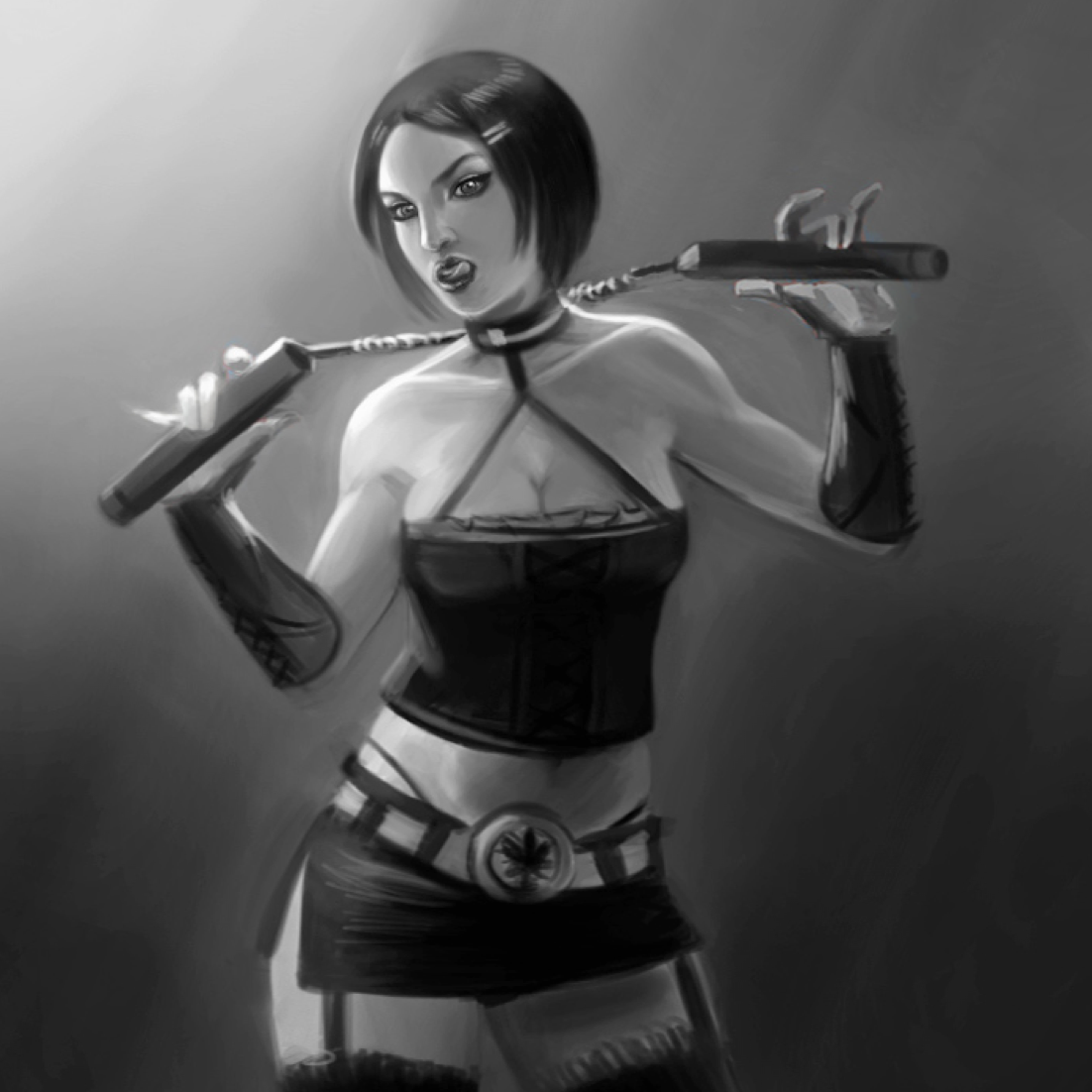 Librarians are discussing sexual harassment of librarians on Reddit:

Why did ALA say otherwise and what is the reasoning for this?

As for liability, I have been throwing out pervs for years, never had a problem with it.

At this point there are almost 200 comments.  Join in!

If you or any other librarian wish a place to speak publicly and anonymously so you don't get fired, please consider contacting me at SafeLibraries.

Here's the response of samurailibrarian:


Seriously Dan, I know who you are and I could not possibly hate you anymore than I already do.

Go fuck yourself. You have no IDEA how much I fucking hate you and your little asshole group. Seriously go fuck yourself in every way imaginable you lying sack of shit.

Here are other concerns raised on that Reddit page:


URL of this page:
librarians.cc/2015/03/librarians-discuss-sexual-harassment.html